As many of my patients will know, I talk about Turmeric a lot. It has many health benefits and I believe that everyone should be using in cooking on a daily basis. Turmeric is the root from the plant Curcuma Longa. It is an Indian spice often used in curries and traditionally used as a dye. It is bright yellow in colour and has a mild bitter, sweet flavour. Because of the mild flavour it can be used in all sorts of dishes. It has been used for centuries, and in recent years there has been many studies revealing its many health benefits. These include:

2-Liver function: Turmeric can protect the liver from damage by toxins and waste products, as well as stimulate liver detoxification. This means, it improves the livers ability to identify a toxin, break it down using its own enzymes and stimulate its clearance from the body.

3- Anti-cancer. Many studies have documented improvements in cancer when supplementing with Turmeric.  It has been found to prevent prostate cancer and stop the growth of existing prostate cancer. In mice, it prevented cancer from spreading to the lungs. It has also been shown to prevent melanoma. In fact, it has been shown to prevent metastases (cancer spread) from occurring in many different times of cancers. It has also been found to stop the growth of new blood vessels in tumours.

4- Cholesterol: Turmeric has been found to lower LDL (the bad cholesterol) and therefore reduce the risk of atherosclerosis.

5- Anti- oxidant: Antioxidants are disease-fighting substances that reduce free radical damage. Free radicals are unstable oxygen molecules that damage cells as they travel through the body and are responsible for premature aging and contribute to many diseases.

6- Anti-septic and anti-bacteria: Particularly when used topically. It speeds wound healing and assists in the repairing damaged skin.

7- May prevent and slow the progression of Alzheimer’s disease by removing amyloyd plaque build-up in the brain.

8- Digestion. Turmeric has many digestive qualities. It simulates digestion by stimulating the release of acids and enzymes. It stimulates bile flow and gall bladder function (take care of large doses is you have a history of gall stones). It can soothe an irritated digestive system and reduces inflammation of the digestive tract

When to use it:

Call me crazy, but I add it into everything! It has a very mild taste, so can be added into many foods. You can grate the fresh root, or use a dried spice powder. Keep in mind however that it will turn your dish bright yellow!

Hayley Stockbridge is a Naturopath based in Sydney. With over 7 years experience in the health industry, she treats women, men and children of all ages for a variety of health issues. Check out the website for information on how she can help you acheive your health goals! 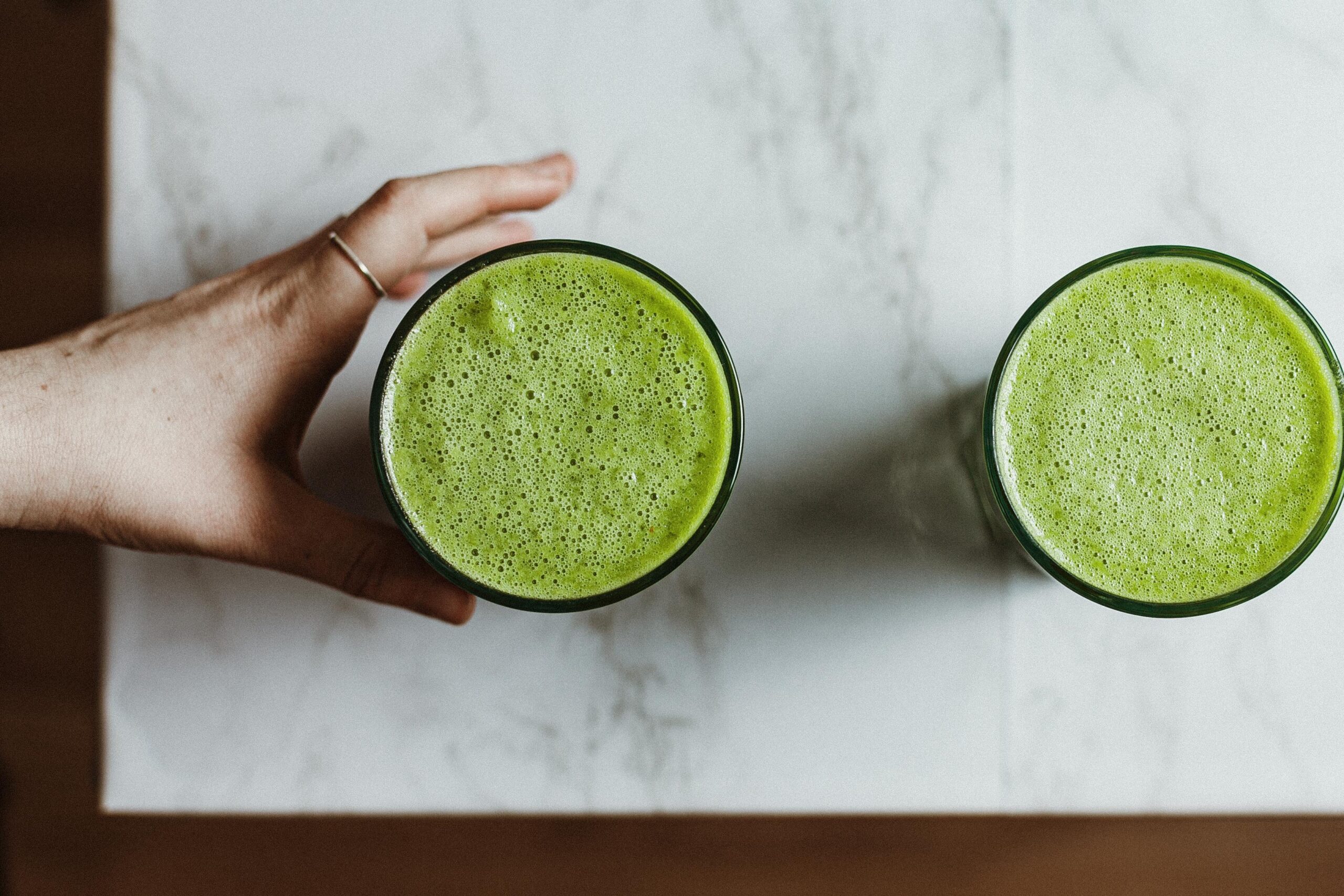 How to make the perfect green smoothie

You would have to be living under a rock to not have heard the buzz about green smoothies. And I have to admit that I am a big fan! They really are a fantastic way of getting more veggies into your day. It is my belief that plant based products hold the key to our...